Drone Films of the Reserve

The Friends have produced three inspirational drone films which show the reserve in a dramatic new way. We asked Sam Moore of Visual Air to make his first at the height of summer. He chose the perfect day: calm and brilliantly lit. When the completed film was publicly shown through the generosity of the Kino cinema in Rye, it drew gasps of amazement from the audience.
Sam returned two more times, once on a foggy, snowy, icy winter’s day and again to record the huge tidal variation over vivid saltmarsh in autumn.
In each case, Friends assisted in the editing process and encouraged Sam to insert bird calls into the already evocative soundtrack. For the third film we were assisted by Jamie Moore (no relation!) then a student at Brighton University, who recorded environmental sounds and manipulated them to haunting effect.
The films were relatively cheap to produce but have proved an enormous influence on the general public, for grant applications and even in securing planning permission for the Discovery Centre!
Mere words give you no idea of the quality of their imagery, so why not have a look for yourself. 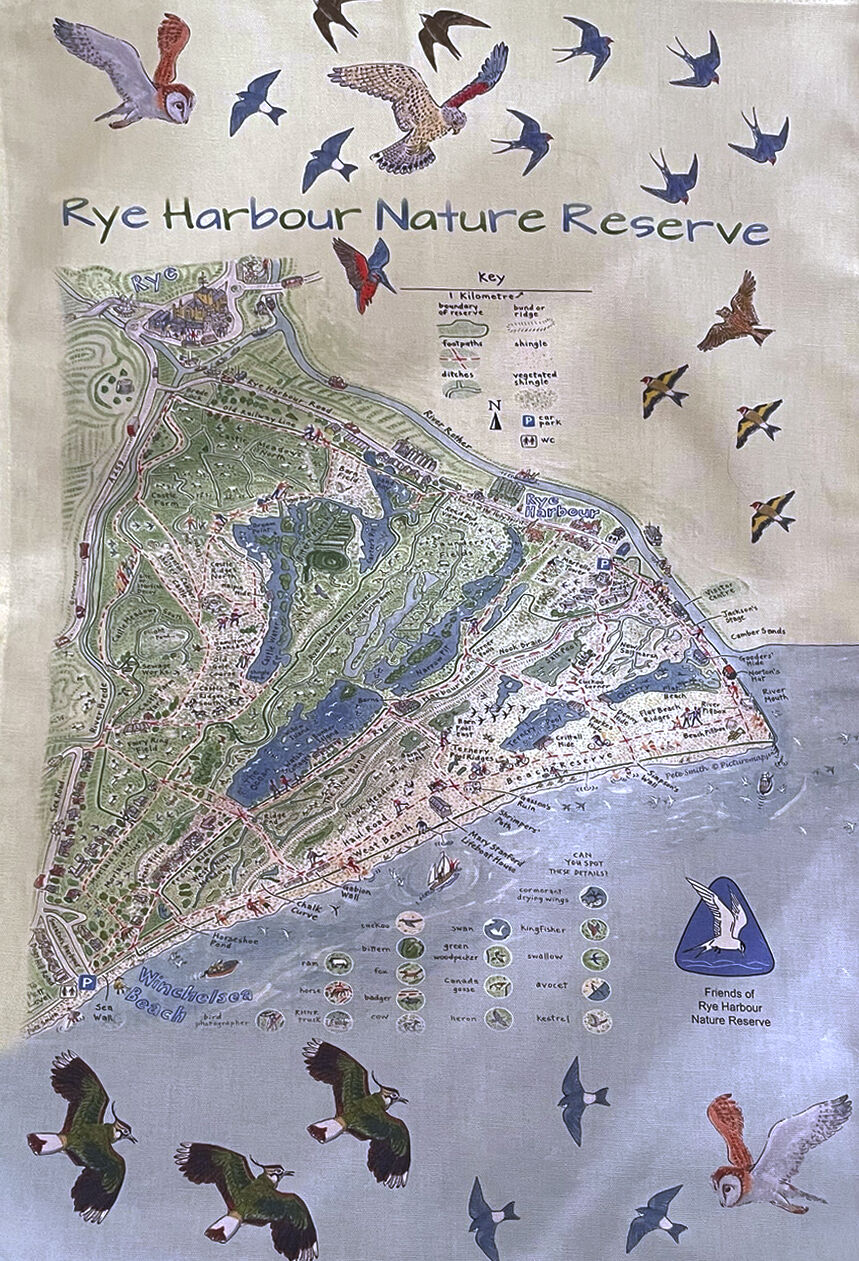